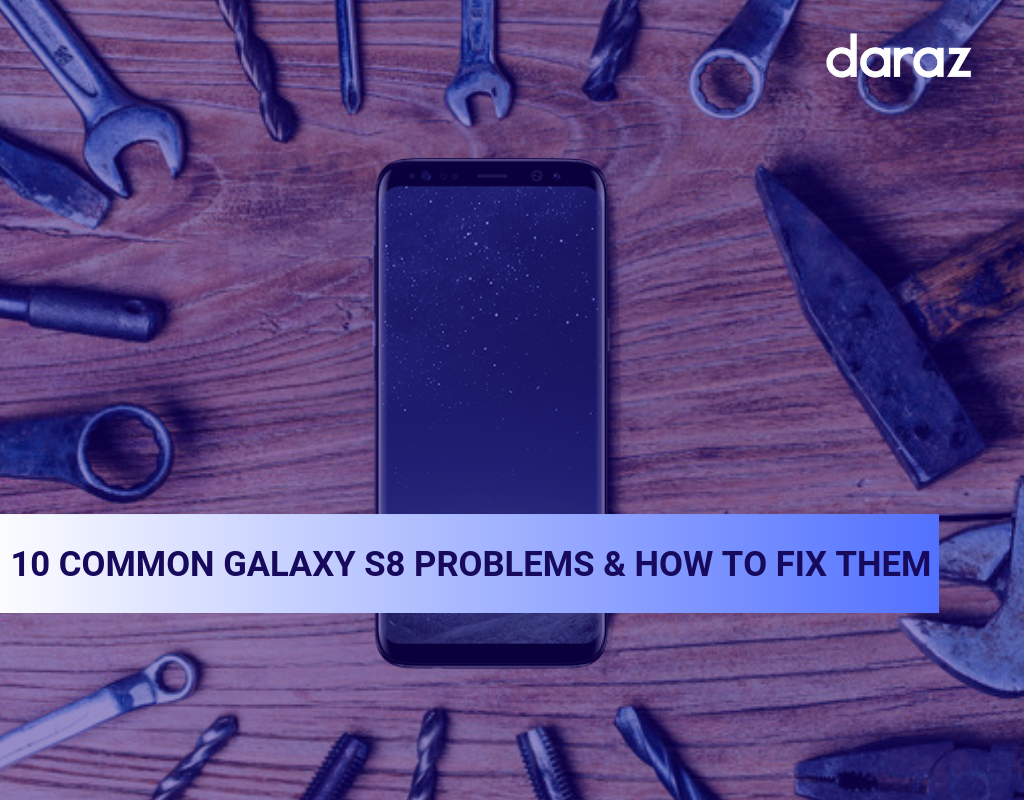 The S series phone, Samsung Galaxy S8 price in Sri Lanka is at its cheapest. So why not get yourself one of these? It is one of the best-selling phones in Sri Lanka as it is an excellent phone with an exceptionally good design along with an eye-catching display. The S8 was meant to be a triumphant return after the disaster the Note 7 created.It is and outstanding mobile ,yet so expensive,so it’s not wrong to expect the phone to work up to perfection. Technical issues are natural to take place in any electronic device despite the production quality the brand name carries. Therefore, we have listed down the 10 most common problems with Galaxy S8 and hacks to fix them.

The super AMOLED display is one of the key selling points of Galaxy S8. Yet numerous users have complained saying the display has become discolored in to shade of red. If we are to get more technical about it, the reason behind this issue is Samsung’s use of low-temperature poly crystalline silicon instead of a material like indium gallium zinc oxide. 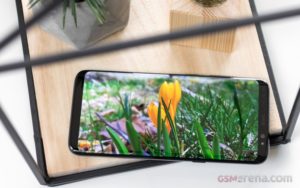 This is yet another galaxy S8 issues. Though it was suggested to use different Wi-Fi frequencies to check if the problem persists, in both 2.4GHz and 5GHz it did.

Some users have complained saying that they are not receiving the push notifications instantly. This can be a bigger issue if the device is being used for official purposes which needs fast attention.

Same as the Wi-Fi connection issues many users have raised complaints saying that the Bluetooth connection gets interrupted in the S8 quite often.

troublesome. On top of that the S8 fingerprint scanner has caused many issues such as not recognizing the finger, refusing to recognize multiple fingerprints etc. 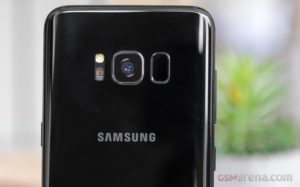 This is one of the most common galaxy S8 problems. According to the users the phone requires a lot of time to charge and it gets overheated fast during the charging process.

7.Some Apps are not full screen

Even Though the S8 display has a big screen of 5.8 to 6.2 inches which supports high quality viewing, there have been several complaints regarding certain apps not being fitting to the full screen.

Many complaints have been there by S8 users saying that the camera function gets interrupted with a message “Camera failed” or simply gets closed without letting them capture any snaps.

The phone is said to be water resistant, which means it will still function properly after getting dropped into a 5ft deep water and stay in water 30 minutes unknowingly. Yet the speaker of the phone has displayed some issues 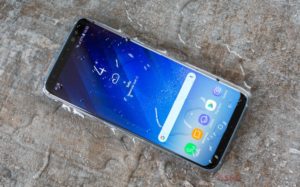 10.Malfunctioning of the edge lighting

Get the best solutions for your problems at the best online shopping site in Sri Lanka.