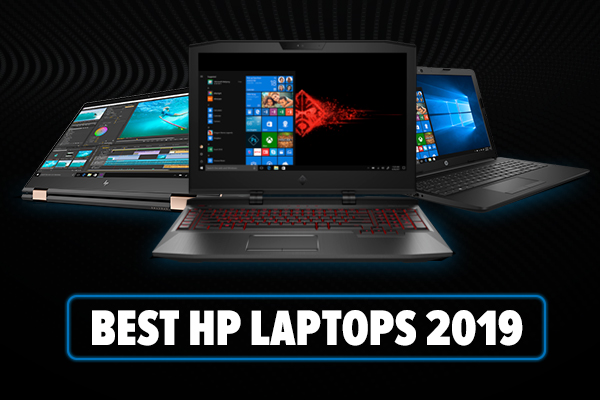 During the past two years HP has taken effort to rebuild the reputation for high-end laptops. All those efforts have evidently produced positive results by launching Ultra-books and most beautiful devices there in the laptop world today.The best HP laptops in Sri Lanka now come out with eye catching designs and features.

Here we have selected the 5 best HP laptops in 2019 to have a closer look into their features.

This is a very simple yet rather a good performing laptop .The Envy 17t  is much similar to Apple Mac Book Pro design wise but is much cheaper.It contains a 8th gen Intel core processor with a GB memory  and a 1TB hard drive.The laptop is housed in an aluminium and magnesium chassis that is a bit heavier than the Mac Book. It also has a 1920 x 1080 pixel multi touch display. 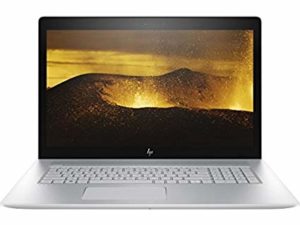 Even though this won’t look like any typical gaming laptops with flashy streaks and stripes the HP Pavilion Power 15 inch competes with all the other gaming laptops.It has an Intel Core i7-7700 HQ processor AMD Radeon RX 550 chip with a 12GB Ram and a 1 TB hard drive.Despite some small flaws, the Pavilion is considered as one of the laptops that can support hardcore gaming that requires a blazing speed.The Keyboard too is built in a way that gives out rather a quiter gaming experience. 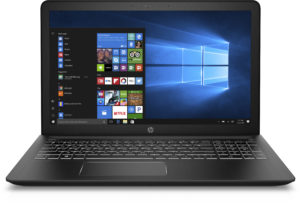 Is yet another game changing 2 in 1 laptop with an Intel Core i7-7700 processor with 16GB of DDR4 – 2133 SDRAM and a 512 GB solid state drive that supports multitasking in a whole new level.Its 15.6 inch 4K Ultra HD display with an impressive color range and a fantastic color accuracy.The touch screen of the Spectre flips back 360 degrees and the laptop comes with an Active pen. 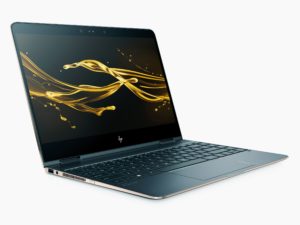 The cheapest doesn’t mean poor performance and The HP Pavilion is the best example for it.It has an i5 Intel Core Processor which has a speed upto 3.1GHz of speed. And 8GB RAM and a 1TB Hard Drive.Typing is also fun with the island style backlit keyboard.With the backlight option,working in a dark room is not a problem.The highlight of the HP Pavilion 14 is the 14 inch HD display that has a 1366×768 resolution which supports excellent quality video streaming. 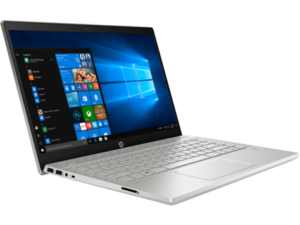 The HP ProBook is an excellent built for business men who value power.It contains a Kaby Core i7-7500 U processor.In the ProBook.Hp has jumped from the AMD Radeon R7 M340 to NVIDIA GeForce 930 MX chip.Even though there’s not much of a change in design the metallic finish has reduced the space for fingerprints and smudges. 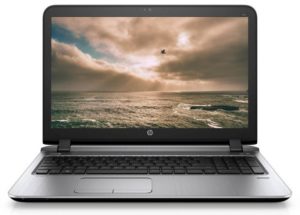 This Avurudu season, shop at Daraz Avurudu Wasi and enjoy upto 18% off on HP laptops.Further,buy any laptop and stand a chance to win a free trip to thailand + 5000 worth of ODEL gift vouchers.Also now you can buy any HP laptop at Daraz and get upto 7000 worth of freebies.

Clean Up For Christmas With Big Discounts on...

Discounts on Hardware Items Only From Daraz Christmas...