Rethinking Your Work From Home Setup Due to the Fuel Crisis

Stylish for a Workout: Buy Activewear Under Rs. 2499 Today 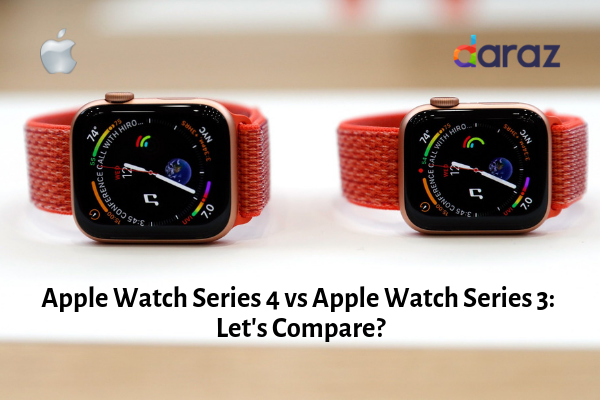 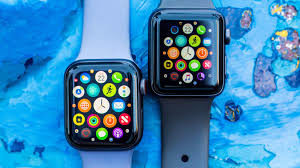 The Apple Watch Series 5 is more expensive than the Series 3,but it definitely has smarter features which will be discussed under upcoming topics below.In comparison the Series 3 is affordable and can be found in discount prices.The Series 4 on the other hand has not being sold under a considerable discount so far.If the budget is your biggest concern,the Series 3 is the best option we can recommend as it has similar options and features same as the Series 4.Despite the price,Series 4 is the smartest of two watches and carries a large number of additional features.So it’s not wrong to say, Worth the money!!

The larger,up-to-the-edge display is the biggest factor that puts the Series 3 ages back even though the difference is just one year.The 40 mm wide display is an improvement in many ways.The screen comprise a dynamic new look with easy accessibility to the recently used apps and the design is extremely detailed. 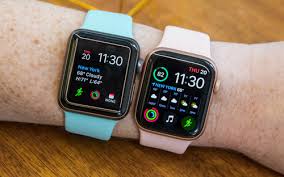 Some may find the 40 mm size better than the 38mm of the Series 4 and some may not.Despite the larger size, the Series 3 has all the cutting edge features inclusive in it.

The Series 4 is available in two finishes (stainless steel and aluminium)  and three colors (silver,space grey or black and grey).But the Series 3 is only available in silver and space grey aluminium .

The Apple watch in Sri Lanka have always been great swim-proof trackers. The Series 4 comes with an improved range of health and fitness features. There is an electrical heart rate sensor which has been developed in combination with an FDA cleared app which can diagnose atrial fibrillation. 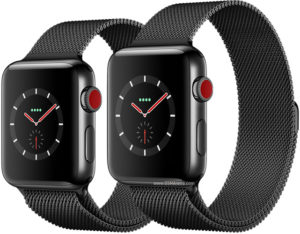 Further the new Apple watches has a next generation accelerometer and a gyroscope. This detects the motion and there is also a fall detection feature. If you become motionless for more than a minute after falling the watch sends a call to an emergency service near you if you have enabled the feature. This feature can be very useful for elderly Apple watch users.

The battery life is the only downside of Apple watches in comparison to its competitive watches.The new Apple Watch Series 4 can remain 18 hours in regular use and last a little more than a day without work out. 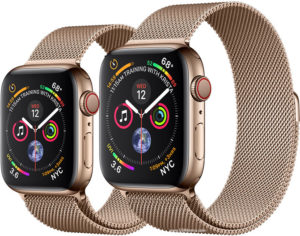 The Series 3 can be considered better as a health and fitness device as it has a FDA cleared health services including irregular and low heart rhythm sensors notifications and many other fitness tracking features.

On the other hand, the Series 4 is more of an advanced device with a larger and an easily accessible screen.The software features are also string in the Series 4 than the Series 3.

Shop for Series 3 and 4 Apple watches for the best prices at Daraz !

Post Views: 849
Previous ArticleBest Laptops to buy under a strict budgetNext ArticleHow to Get Soft and Shiny Hair

Celebrating you! – Thank You Daraz Shopper 2324

Your Complete Guide to Becoming a Seller on Daraz 15490

If you were a Sri Lankan favourite, what food would you be? 11031