Rethinking Your Work From Home Setup Due to the Fuel Crisis

Drones are miniature air crafts that are designed to fly pilot less. They are remotely piloted by a computer or a computing system. Drones are an increasingly developing technology and currently there are many varieties of models available in the market. Each drone is designed to run on different applications so it is hard to classify them under a set criteria. 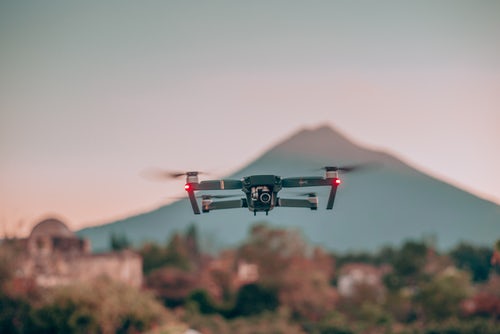 However, the introduction of drone technology benefited many areas and fields. Drones are mostly used for military purposes such as controlling surveillance, aerial mapping etc. because not only they have the capability to enter areas where humans cannot enter directly but also take photographs.

Apart from that, drones are also used in agricultural tasks, aerial photography and package delivery. Package delivery is the latest usage of drones and this is the main reason behind the development of drones. 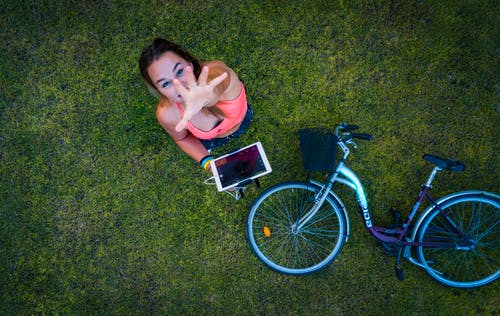 Mainly there are 4 physical types of drones as,multi rotor drones,fixed wing drones,single rotor helicopter and fixed wing hybrid VTOL categorized according to the body type.and size that depict the weight they can carry,efficiency and the duration of the flight. 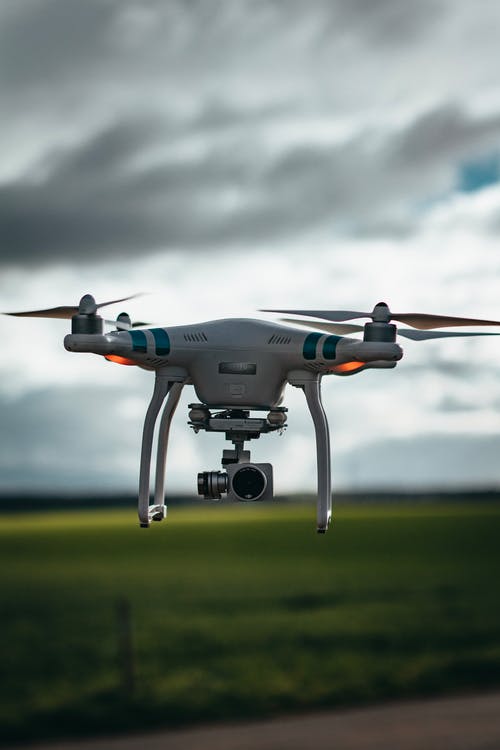 Multi Rotor Drones are the most popular type among both professionals and general users because they are capable of aerial photography and aerial video surveillance.Even in the multi rotor category there are various models designed for different purposes.For professional use, you can purchase multi rotor drones ranging between 500USD to 3K USD.For amateur purposes like drone racing or leisure flying, you can purchase within the 50USD to 400USD range.

Out of the 4 physical drone types, the multi rotor drones are the easiest to manufacture and the cheapest option available in the market.These multi-rotor drones can be further classified into 4 categories depending on the number of rotors such as Tricopter (3 rotors), Quadcopter (4 rotors), Hexacopter (6 rotors) and OctocopterÂ (8 rotors).From these, Quadcopters are the most commonly used type.

Even though multi-rotors are relatively cheap and easy to operate there are many downers.The biggest flaw is the limited flying time.These drones can only be flown for 20 to 30 minutes and that requires a massive source of energy to be pulled up from the gravity and get stabilized.It is impossible to carry out complex surveillance tasks such as aerial mapping from multi-rotors because of the low endurance and speed.However, price wise ,mult-rotors are a good option.

These drones are entirely different than the multi-rotors and are designed with a ‘wing’ much similar to an aircraft.Unlike multi-rotors, fixed wing drones hardly use any energy to fight the gravity.Instead they fly in their set path as controlled by the guide remotely as long as the energy source permits.

These drones can persist a fly time of couple of hours .Gas powered ones can complete upto 16 hours or higher and are capable of long distant operations such as mapping and surveillance. However they cannot take photographs as the drone cannot be stabilized (kept still) in the air.

Downsides of these are the higher costs and the skill and training required.Flying a fixed wing drone is not as easy as flying a Quadcopter. You need special practice and a runaway or a catapult to launch it and also a runaway or a net for the landing. 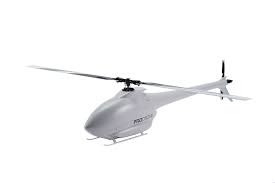 Single rotors are much similar in design to an actual helicopter with a large rotor on top and one small rotor on the tail to stabilize the direction.Unlike multi-rotors, single-rotors are much more efficient in terms of power and flying time. Some are even powered by gas and can be used for complex military operations and surveillance tasks.

However, similar to the wing drones, single-rotors also come with high operational risk and complexity.Cost is even higher in single rotors. Specialized training is required to operate these drones and also the large sized rotor blades often pose a risk.

This model is a combination of benefits of fixed wing model (higher flying time) with the rotor based models (hover).This concept was previously tested in the 1960s without much success and now it’s in the market with the advent of new generation sensors.

Hybrid VTOLs are operated through automation and manual gliding. A vertical lift is used to lift the drone up into the air from the ground. Gyros and accelerometers work in automated mode to keep the drone stabilized in the air. Remote based manual control is used to guide the drone on the desired course.

There are some versions of this hybrid fixed wing models available in the market. So, what are you waiting for? Buy your latest model Drone in Sri Lanka online today and get the best online shopping experience in Sri Lanka.

Celebrating you! – Thank You Daraz Shopper 2325

Your Complete Guide to Becoming a Seller on Daraz 15534

If you were a Sri Lankan favourite, what food would you be? 11033